Would these guys beat a PAS 24 test? #stardoors

Would Stormtroopers beat a PAS 24 test? 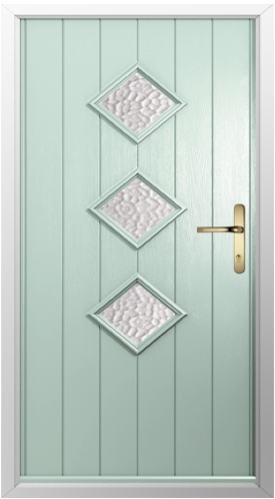 What do you think the result will be ????

With the changes to Part Q of the Building Regulations and the “beefing up” of PAS 24 the need for your new front door to be able to resist a pretty concerted attack has just been notched up a level or two if it is to be compliant with the newest regulations a fact which we covered in our article “ahead of the Q” back in October – if you have not reviewed this article its worth a look – in fact we at GFD HQ believe it is a bit of a game changer so much so that we have copied the video from the previous article just so you can see what your new door has to resist.

To all potential customers the purpose of this blog is for information and amusement – please note Timber Composite Door will accept no responsibility in respect of either direct or consequential loss, neither now or at any time in the future either in this Galaxy or some other galaxy far far away, should a crowd of marauding Star troopers attack any door supplied and installed by GFD trading Group Ltd with the intent of gaining entry therein.