Rimini – it’s all about the beach and what else could it be about with its 15 kilometres (9 miles) long sandy beach, with over 1,000 hotels and thousands of bars, restaurants and discos this is not the traditional Italian city of culture. Rimini is all about summer and sunshine and fun

Popular with foreign tourists Rimini also bears the distinction of being a city where a lot of Italians go for their holidays which in itself has to be a great recommendation, although there’s been a settlement here for over 2000 years, Rimini’s coast was just sand dunes until the opening of the first bathing establishments in 1843. Rimini also had the misfortune to be one of the most bombed Italian cities during WWII and required substantial re building after the Battle of Rimini in September 1944. The current Rimini is undoubtedly a “party town” with a touch of sophistication thrown in just for good measure, not unlike its namesake the Solidor Rimini a fun and practical door with a touch of sophistication.

The Rimini is one of those strange doors that is contemporary in design (part of our Italia Collection of Solidor Timber Composite Doors) and yet would look equally as good on a 1930’s semi or even a Georgian or Victorian terrace – as it would on a loft conversion – it is a door for all seasons and occasions. As you change the handing of the hinges, the choice of colour and accessories so the identity of the door seems to change – this is taking versatility to a new level.
Same door three different appearances 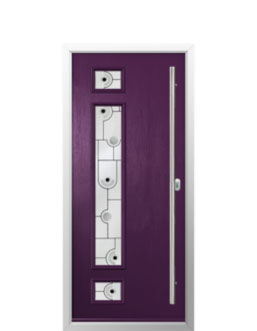 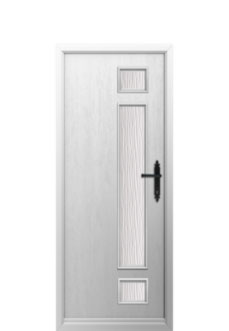 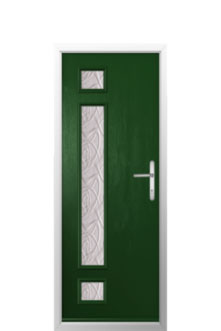 Counting Down the Days