Everything you ever wanted to know about the Lightsabre but were afraid to ask. 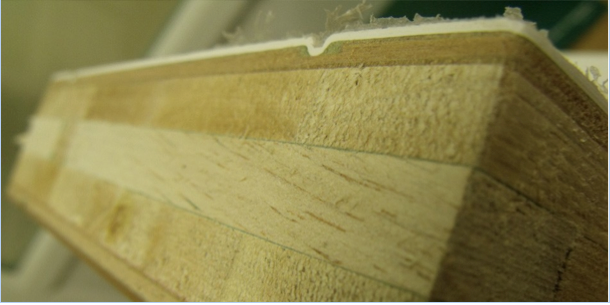 Everything you ever wanted to know about the Lightsaber but were afraid to ask.

which at 48mm thick is 10%thicker than the industry norm it can be cut shaped and clad to match any one of twenty nine styles and its available in at least eighteen colours externally and many of them are available for the interior it is all pre engineered with thermal UPVC frames in quality controlled conditions in factory conditions and it comes with a multitude of super accessories and glazing options.

So what is a Lightsaber – Obi- Wan Kenobi described it thus –

“A formal weapon of a Jedi Knight. Not as clumsy or random as a blaster .More skill than simple sight was required to use it. An elegant weapon. It was also a symbol – anyone can use a fusioncutter – but to use a Lightsaber well was a mark of someone a cut above the ordinary.”

Apparently the earliest known functional Lightsaber was the “First Blade” built on Tython prior to the Force wars by an unknown Je’daii master known only as the “Weapon Master” With the formation of the Jedi Order after the Force Wars, ceremonial weapons were an integral part of the order. For millennia after the Force wars the Jedi continued to use bladed weapons such as swords because the LIghtsaber was insufficiently refined for regular use.

The ultimate weapon consisted of a blade of pure plasma emitted from the hilt and suspended in a force containment field which contained the immense heat of the plasma thereby protecting the wielder and allowing the blade to maintain its shape. The Hilt was almost always self fabricated by the wielder to match his or her specific needs, preference and style. Due to the weightlessness of plasma and the strong gyroscopic effect generated by it, Lightsabers required a great deal of strength and dexterity to wield therefore it was extremely difficult and dangerous for the untrained to attempt to use. However in the hands of “the Force” the Lightsaber was a weapon to be respected and feared. To wield a Lightsaber was to demonstrate incredible skill and confidence as well as masterful attunement to “the Force”

And that’s just under three hundred words and we have not touched the sides as to the history and development of the LIghtsaber – in order to even write this short description we cheated and cribbed it from the excellent Wookiepedia site http://starwars.wikia.com/wiki/Lightsaber – where the words just keep on coming running into multiple thousands and for “everything you ever wanted to know about Lightsabers but were afraid to ask” – it has to be the go to site

We hope we have assisted in your quest for knowledge of the lightsaber but for now we at GFD HQ will stick to selling doors.

There is no substitute for style

We must be value for money