What if doors could vote?

What if doors could vote? Thoughts from the fantasy world of Timber Composite Doors!

Here at GFD Group we are pretty non-political as a company although we do have our individual views and the news of a General Election on June 8th set us thinking (strange things happen to you when your day is absorbed with doors) – Timber Composite Doors has a huge range of doors what if in the traditions of the very best animated cartoons our doors had life and they were the participants in an election rather than we humans – how would the whole thing pan out. 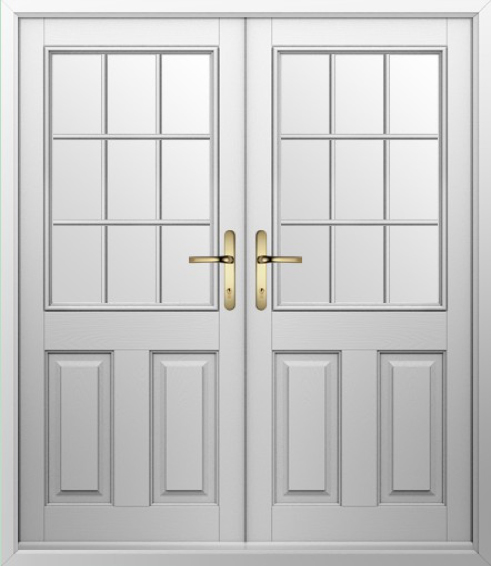 Totally absurd! we can here the howls of derision from here – but is it, think of the parallels.

Then we have the minors – the Lib Dems, the Greens, The SNP etc – for these read Stable Doors which also come in with a total of 24 styles. 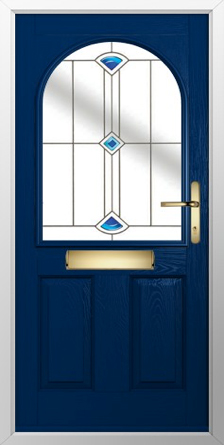 A feisty but stylish Stafford in Blue 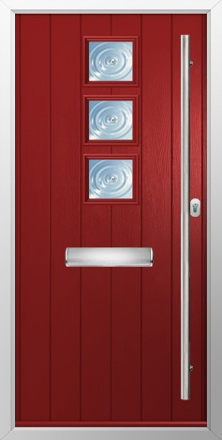 Stable door in Painswick white jeer from the side-lines

All a bit off the wall and radical, we accept but we think we at Timber Composite Doors could make a great cartoon drama out of this futuristic idea – if only we had someone who would finance this potential blockbuster.

The one thing we have not mentioned so far in this parallel world where doors rule is that we have a fourth style of doors where “common sense” rules – “the French Doors” – the “Coalition Party” with virtually every style in the Solidor Timber Composite Door range being capable of being adapted to “French Doors” this would be the party of real power with fifty seven styles available – taking the best of every other style – doubling them up for added strength and re grouping into one – if only the real world of politics could harmonise so readily what a difference that would be. 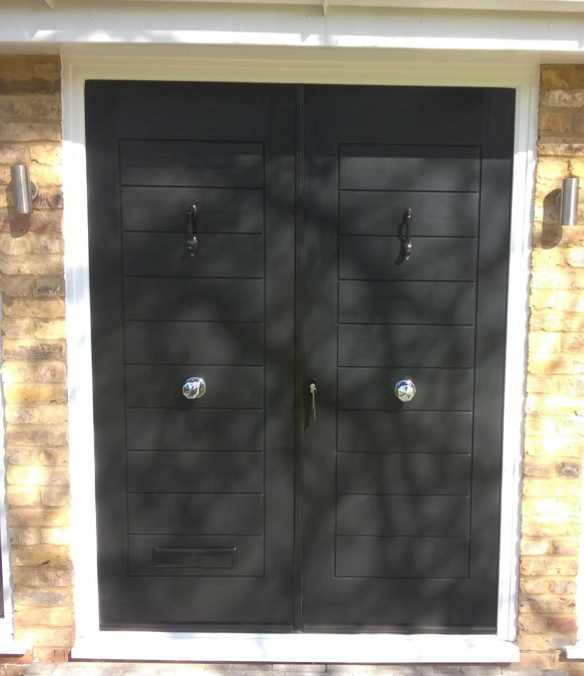 If we had to choose a candidate to head our “Coalition Party” it would have to be something like this superb pair of “Palermo” doors in Schwarzbraun which simply screams strength and reliability just what every political party needs from its Leader.

Thank you for indulging our fantasy and if you feel you would like to sponsor the movie feel free to give us a call.

How did we manage without them?