Tuscany, a World Heritage site and one of the oldest horse races in the world can mean that you are in only one place and that is Siena. Siena the capital of Tuscany and one of the most visited areas of Italy – the reasoning for its world Heritage status is easy to see – take for example the interior of its Cathedral –

Just one of the wonderful examples of classical architecture churches, villas and piazza’s that adorn this magnificent city.

Horse racing in Italy is not the first thing that springs to mind when you think of Italy, but in the Palio de Siena it boasts one of the oldest and most famous races in the world. The Palio de Siena is a race which dates back to medieval times and is held twice a year over a soil covered track laid out in the Piazza del Compo between representatives of the seventeen districts of Siena .

Each race is limited to ten entrants for reasons of safety the seven who fail to qualify at each race being the first entries for the next race and this is one of the few races that the horse can without its jockey. The prize for winning such a prestigious event is a hand painted Silk banner which admittedly changes each race but does not seem a great deal for the risks involved.

At Timber Composite Door we consider a far more apt prize that could be awarded would be a new front door bearing the same name as this beautiful city notably the Solidor Siena Timber Composite Door that is truly stunning in appearance and would easily grace any of the villas of this fair city. This is a door that fits perfectly in the contemporary location when chosen with bold colours such as Duck Egg Blue or Aubergine and matched with modern accessories and yet which when selected in the more traditional colours such as Schwarz Braun (black) with black accessories can blend seamlessly into any traditional setting. 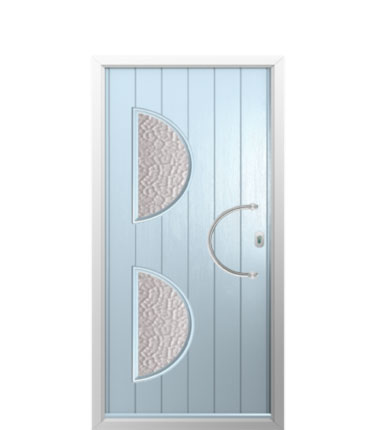 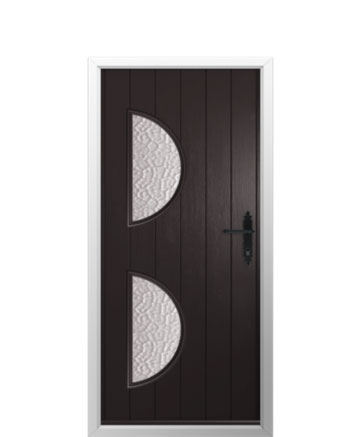 She’s a Celebrity and she got out

Wooden Front Doors how they compare to a Solidor