Did you see the Blue Moon?

Were you one of the lucky ones who had a clear cloudless night on Friday the 31st July to experience the phenomena of the Blue Moon or were you like us in the GFD HQ left howling because we missed it. (Sorry – but it works well with the photograph)

It was a sight that we had looked forward to so much that we decided to produce another one of our “Doors that money cannot buy” series and dedicate it to the event.

Which we are reliably informed is Naples Bay

The last time we wrote an article about the super stylish Naples door back in October last year we featured along with our potted history another classic by Dean Martin – “That’s Amore” everything about the city seems to suggest romance (which is not necessarily true) but certainly sets the correct backdrop for a door as stunning as the “Naples “from the Solidor Italia collection – a door anyone could fall in love with. 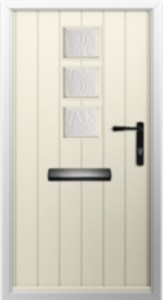 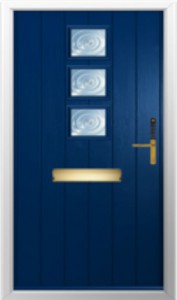 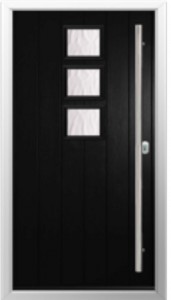 What is there not to love about the Naples Door

We have often wondered here in the GFD HQ offices if the gentleman who first penned the Italian phrase – “Vedi Napoli e poi muori” – translated as “See Napoli and die” was talking about the city or the door.

Another piece of Pisa ? Yes Please!