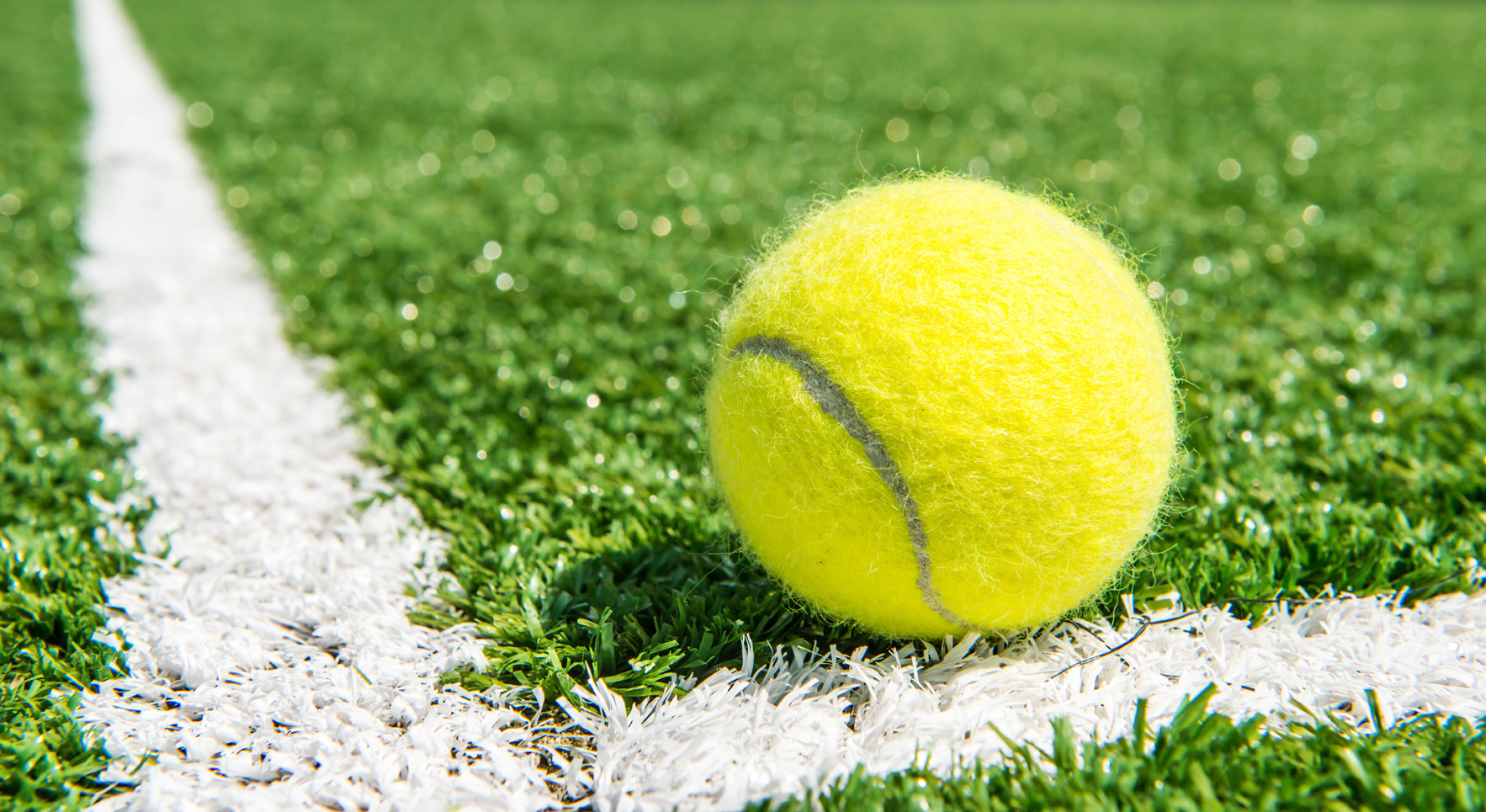 England out of the World Cup and the summer season of sport is over – not exactly just as the memory of another glorious failure starts to fade and those of the footballing persuasion start to think of what the joys the forthcoming season may bring, we are hit with what promises to be one of the best spectator sporting weekends / weeks of sport since, the promise of the first week of the World Cup, when we all still believed England had a chance. Roll on the weekend of the 4th /5th/6th July indeed right through to the 13th so much to see and best of all we have even more British “heroes” to support.
Warm up the TV, pull up the armchair and chill the beers the weekend starts on Friday 4th for those who still have a passing interest in the World Cup or a sweepstake ticket that is still alive because the Quarter finals start today – still fancy the Netherlands but as most of the French team play in the premiership suppose we should be supporting them if they are still around.

Saturday the 5th not only sees Day 2 of the World Cup Quarter finals but closer to0 home we have the Tour de France starting this year in Leeds with a first leg finishing in Harrogate for more information see http://www.cyclingweekly.co.uk/racing/tour-de-france and there is plenty for us Brits to support Chris Froome, Mark Cavendish and Sir Bradley Wiggins to name but three.
Wimbledon has already kicked off and you can keep up to date with all of the action at- http://www.wimbledon.com/en_GB/news/articles UK hopes are already depleted but come
Sunday the 6th hopefully we can still be cheering for Andy Murray in the Men’s Final. This is going to be one busy day in the armchair not sure if the remote can take it because it’s also Day 2 of the Tour de France – York to Sheffield and just to round the day of nicely we have the British Grand Prix from Silverstone – “come on Louis my son show them how to do it” for more information see http://www.silverstone.co.uk/events/2014-formula-1-santander-british-grand-prix/ An exhausting weekend seems on the cards

Tuesday the 8th and Wednesday 9th give us the World Cup Semis if we can still rouse ourselves to show some interest – hopefully the football will be good. Wednesday 9th also sees the start of the first Test Match at home to India and if the recent series against Sri Lanka is anything to go by this could give our boys in white another opportunity to “snatch defeat from the jaws of victory” to keep up to date with the India tour see http://www.ecb.co.uk/news/articles/dates-and-venues

Sunday the 13th – the big one the World Cup is decided and hopefully the first test match will still have some action left in it.

So ends the most exhausting week of sport – I know who I will be cheering for come on Andy/Louis/Chris/ France and in a two team event hopefully our English cricketers.
Enjoy.